When the oil and gas boom of 2013 and 2014 occurred, “shale” became a buzzword seemingly overnight. Shale oil has been around for a long time, in fact, its discovery dates back to 14th century Switzerland and Austria. Geology.com describes Shale as “a fine-grained sedimentary rock that forms from the compaction of silt and clay-size mineral particles that we commonly call “mud.” This composition places shale in a category of sedimentary rocks known as “mudstones.” Shale is distinguished from other mudstones because it is fissile and laminated. “Laminated” means that the rock is made up of many thin layers. “Fissile” means that the rock readily splits into thin pieces along the laminations.”

How Has Shale Evolved?

When people think of shale, they tend to think of its traditional use: oil and gasoline. What we have found out over the years is this resource can be used in a multitude of ways. Shale has been used as building material by our ancestors to construct primitive and modern housing structures by simply mixing it with water, compacting the material and letting it dry. It has also been used to make decorative pottery, plates, cups and cutlery. National Geographic expands on the uses of shale by explaining “People have been using oil shale for thousands of years. Ancient Mesopotamians used shale oil to pave roads and caulk ships. Ancient Mongolians dipped the tips of their arrows in shale oil during battles, sending flaming arrows at their enemies. In the Middle East, sticky shale oil was even a component of decorative mosaics.”

Since the 14th century, a lot has changed and our technology has advanced at a staggering rate. With these advances in technology, shale has become deeply embedded within our complex infrastructure causing the drilling and production of shale to rise to levels we’ve never seen before.

How Much Shale Is Produced And Refined Every Year?

Going to the peak of our oil and gas production between 2013 and 2014, Fuel Fix pointed out in their December, 2013 article that the U.S. “has pumped an average of 7.5 million barrels of crude per day in 2013, up from 6.5 million barrels per day in 2012. That breaks last year’s record, when oil production jumped by 837,000 barrels per day between 2011 and 2012.” Of course, these levels were not sustainable in the long run. The companies that were producing the most have pulled back on the reigns in order to increase efficiency while keeping production levels at a reasonable pace since 2014.

This goes to show how much this industry affects the Texas economy in tandem with the overall U.S. economy. The industry might ebb and flow, but it is not going anywhere.

Irina Slav (OilPrice.com) recently stated “Texas is set for another oil boom, with production this year expected to hit a record high. That’s according to Karr Ingham, the oil economist who created the Texas Petro Index — a composite based on several upstream indicators.

If these numbers are indications of anything, it’s that the shale oil and gas industry is poised to remain the top resource that powers the world. 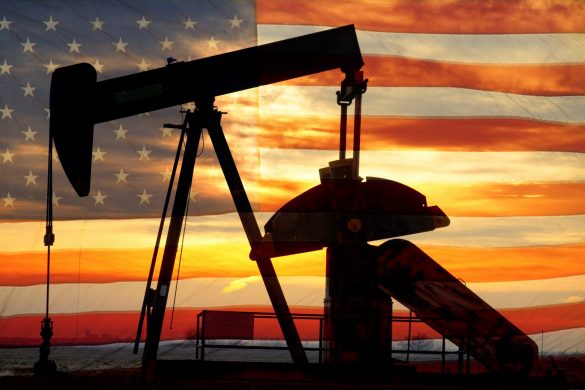 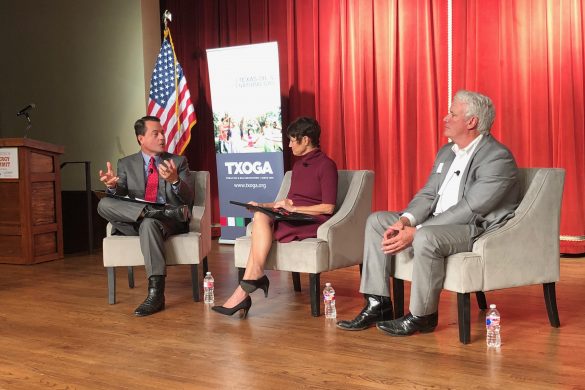 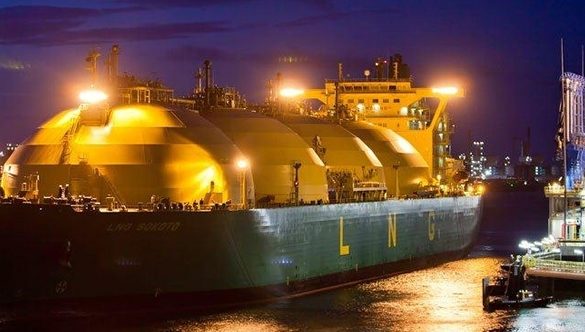 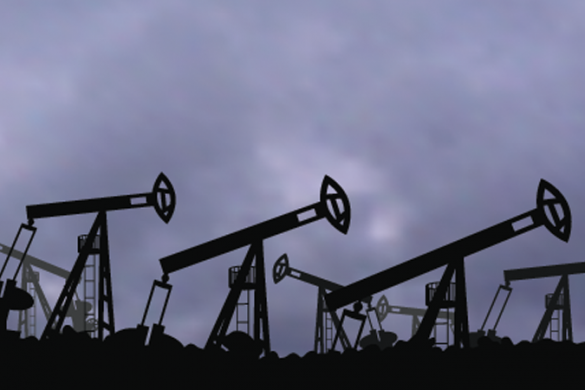 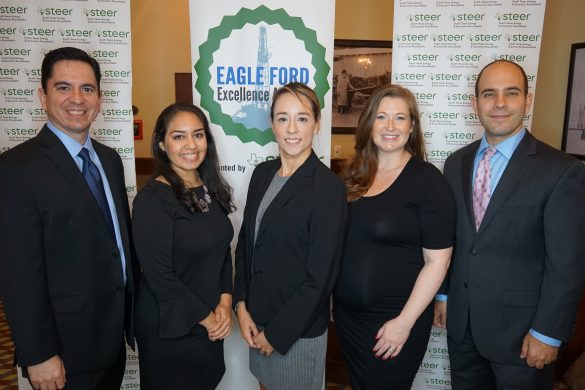