STEER is a member of the Texas Methane and Flaring Coalition, an alliance of Texas oil and natural gas trade associations, along with nearly 40 Texas energy companies, that have formed a coalition focused on industry-led solutions to collectively identify and promote operational and environmental recommended practices to minimize flaring and methane emissions.

The original op-ed, which appeared in the Rio Grande Guardian, can be viewed here.

By Todd Staples, president of the Texas Oil and Gas Association

The Texas oil and natural gas industry recognizes its profound responsibility to power modern life in a responsible and safe manner. This is why Texas operators are working toward a common goal of reducing and ultimately ending routine flaring.

Flaring is the practice of safely burning excess natural gas at production facilities. Flaring is used for operational, safety, or economic reasons and flares are designed specifically to minimize emissions. In May, only 0.47% of natural gas produced in Texas was flared and innovation and new technologies continue to drive this number down.

In late 2019, seven trade associations and more than 40 oil and natural gas companies formed the Texas Methane and Flaring Coalition, which aims to better assess the issues of methane emissions and flaring and develop industry-led solutions. The Coalition recently published a report with recommendations for regulatory improvements and tools for operators that will have a meaningful impact on flaring reductions and establish a clear pathway toward ending routine flaring.

At a recent hearing, the Railroad Commission of Texas (RRC), which regulates the oil and natural gas industry, announced that they were accepting public comment on an updated flaring exception form that incorporates some of the Coalition’s proposed recommendations, which would create pragmatic steps toward reducing routine flaring. Public comments will be accepted by the RRC through Friday, September 4, 2020.

According to the RRC, the rate of flaring in Texas dropped by 79% from June 2019 to May 2020 demonstrating the industry’s success in reducing flaring in Texas. It is noteworthy that one-third of that progress occurred before the slowdown of oil and natural gas production caused by the COVID-19 pandemic. In fact, methane emissions from oil and natural gas systems are down 23% since 1990, and the U.S. had the largest decline in energy-related CO2 emissions in the world last year.

These achievements, as well as ongoing environmental progress, are the result of industry’s commitment to continual advancement as exhibited by several industry-led initiatives like the Texas Methane and Flaring Coalition, The Environmental Partnership, and the Oil and Gas Climate Initiative. These efforts exist for the sole purpose of reducing air emissions by sharing best practices and making significant changes in operations and equipment.

The oil and natural gas industry’s focus on advanced and pioneering technologies has been and will continue to be the driving force of continued environmental progress. Companies are investing billions of dollars in world-class emissions control systems including ways to capture, store and reuse carbon dioxide, state-of-the-art facility designs, automation, and robotics every day to safely provide the energy and products that make modern life possible.

Beyond the recommendations provided by the Coalition, flaring will decrease as industry continues to develop options to treat natural gas on the production site, expand pipeline capacity and refine best practices.

The oil and natural gas industry’s investments are producing tangible results to advance environmental progress. These efforts are deliberate, collaborative and ongoing. Companies, regulators and other stakeholders all have a role to play in this vital work. As such, we commend the RRC for considering meaningful changes that are an important step in our ongoing efforts to reduce and eventually end routine flaring in Texas. 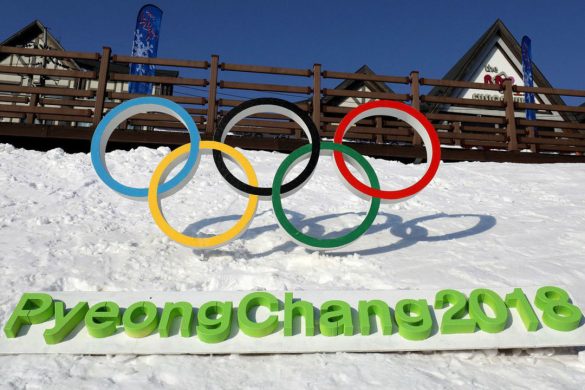 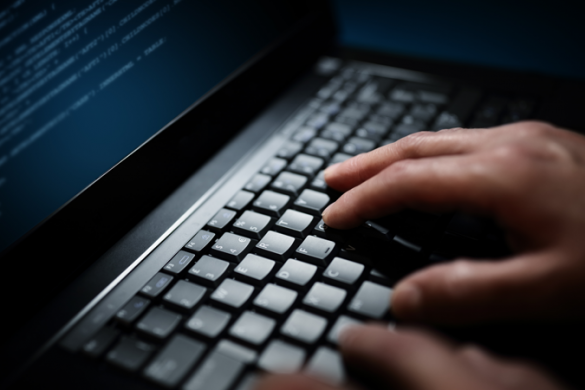 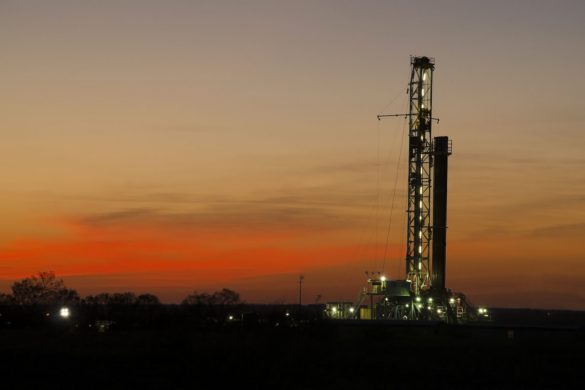 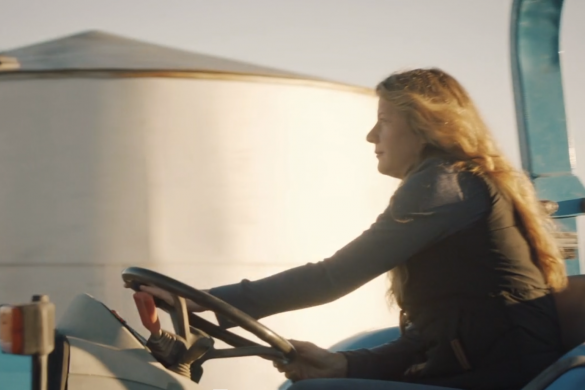 WHAT MADE MEREDITH BELL DECIDE TO FOLLOW HER PASSION TO START HER OWN FARM? 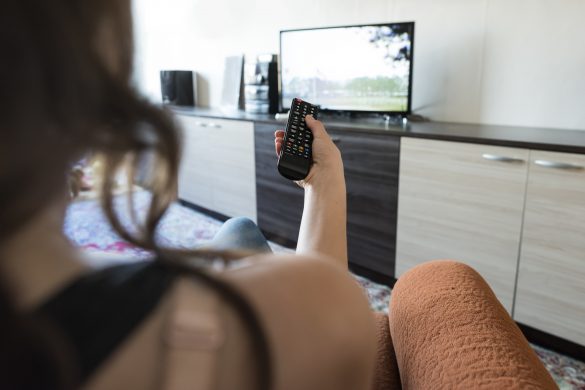 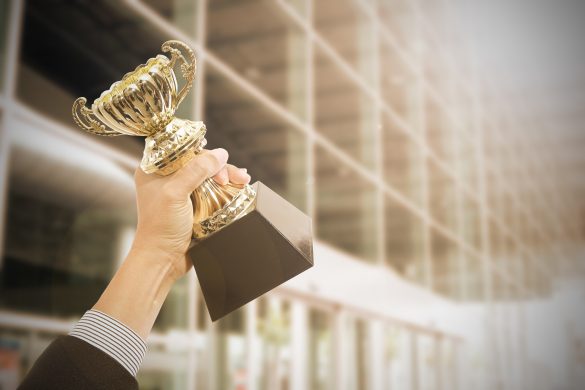 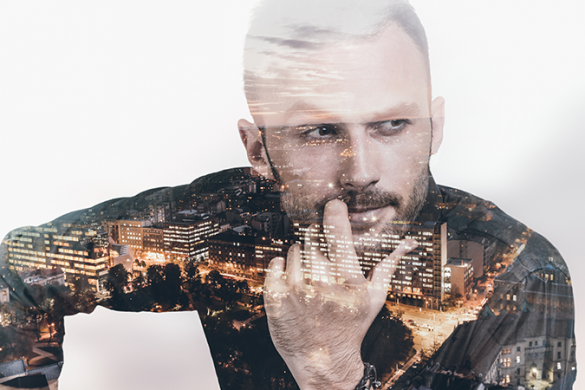 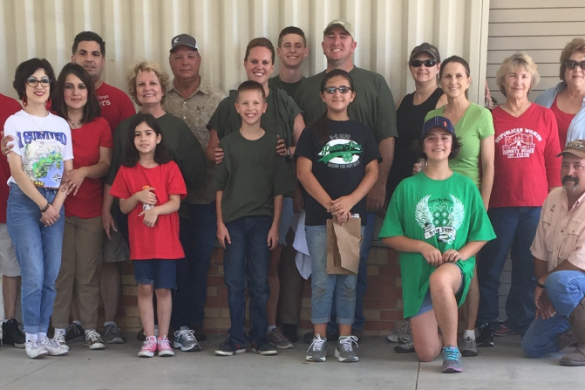 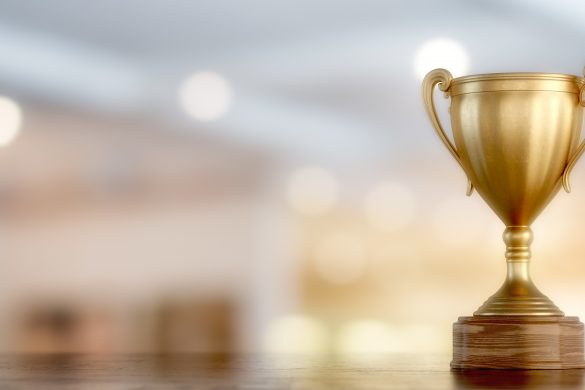