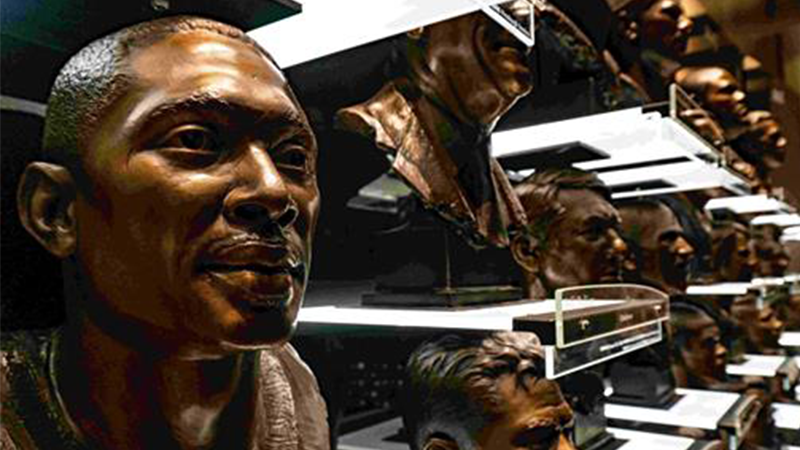 Nothing says football season like the sound of cleats on turf, shoulder pads crashing and a roaring crowd as the ball flies through the air – but none of this would be possible without the help of natural gas and oil. Numerous synthetic components power football games, so it’s fitting that Ohio, the U.S. leader in polymer production, is also the birthplace of the NFL.

In 1920, the NFL was originally founded in Canton, Ohio and the local professional football team at the time, the Canton Bulldogs, were the first two-time champions of the NFL. The league grew in awareness and popularity over the next two decades, but in 1939, one event changed the game forever.

On October 22, 1939, the Philadelphia Eagles and the Brooklyn Dodgers played the first ever NFL game broadcast on a major television network. Though major at that time only meant that the network has two affiliates, what is now WRGB in Schenectady and W2XBS in New York, this one game led to the NFL becoming the most popular and lucrative sport in the nation, in large part due to their presence on television.

Now, technology made possible by natural gas and oil makes it even easier to be a football fan. You can watch games and highlights on your smartphone, listen on your car’s satellite radio or lay in bed while you watch on your lightweight laptop or tablet. Apps on these devices allow you to check scores wherever you are and play in fantasy football leagues with your friends, family and colleagues. Our investment in what was once just a small 14 team league has grown by leaps and bounds.

Professional football may have started in Canton, Ohio, but the state is the home of football in more ways than one. Every NFL and NCAA football is crafted in the Wilson Sporting Goods factory in Ada, Ohio. Early footballs were made of an inflated pig’s bladder that was used as a ball, but natural gas and oil have helped change the materials used to craft game balls.

Many things have changed in the world of professional football over the years and the game continues to evolve with new advances in technology. The Canton Bulldogs may no longer be an NFL team, but Canton remains a special place for football players, coaches and fans. In the early 1960s, citizens in Canton, the home of American football, encouraged the NFL to provide them with the site designation for the Football Hall of Fame. They were granted permission to build the museum and it opened to the public in 1963.

Since then, over 10 million visitors have passed through the museum’s doors to learn about the rich history of the game and their favorite players. This year, football fans have a lot to be excited about, as the 2018 class of inductees includes some of football’s all-time greats. During the weekend, the inductees will be honored at a Gold Jacket dinner and all have the opportunity to speak at the Enshrinement Ceremony on Saturday.

Plus, the annual Hall of Fame game on Thursday, which marks the start of the NFL preseason, will feature the Baltimore Ravens vs. Chicago Bears.

Finally, football is back. Who will you be rooting for this season? 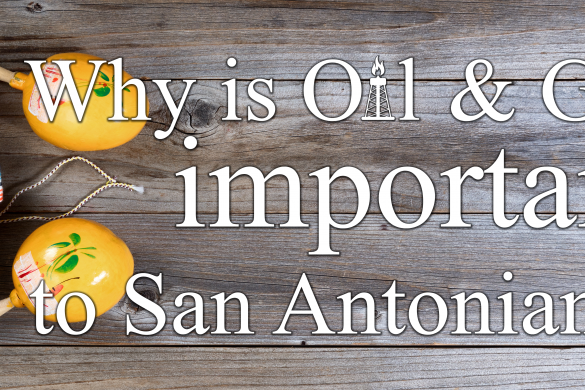 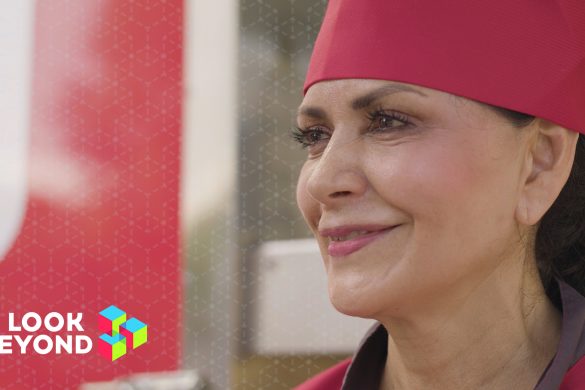 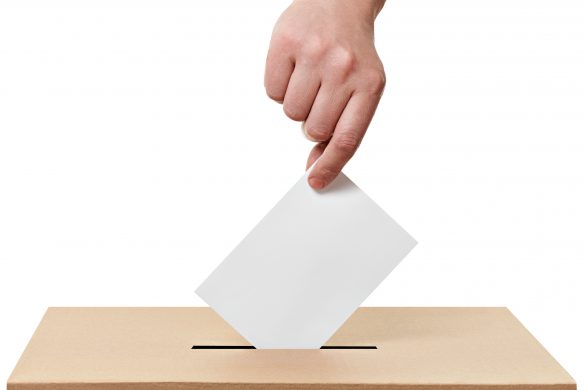 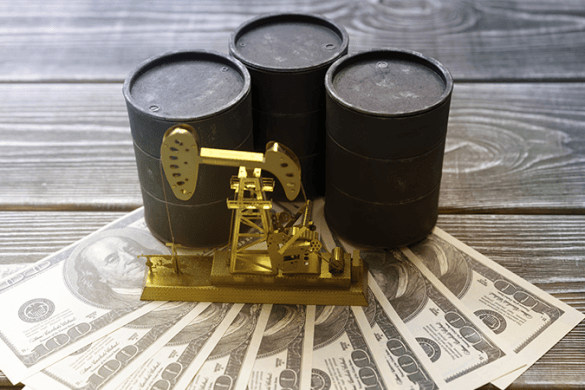