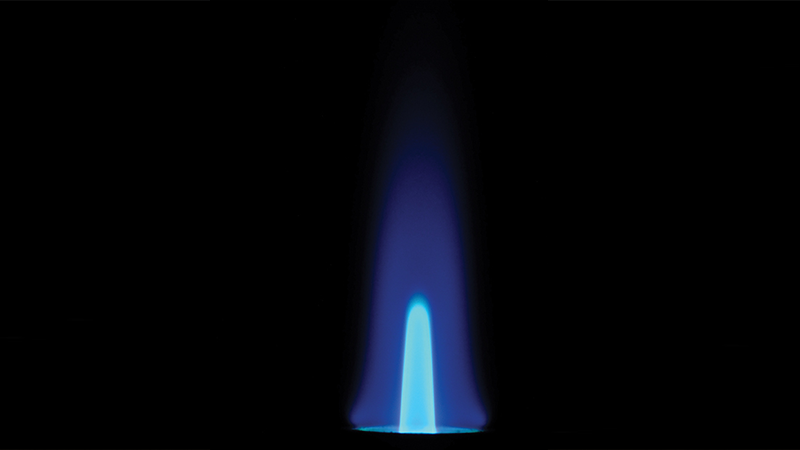 We are going to teach some definitions and terms to help professionals from industries other than those in the energy sector better understand the natural gas side of the petroleum business. When a company goes out to drill a well, they are generally looking for either oil or gas. If they drill a gas well, they principally get natural gas. Natural gas consists primarily of methane but can also have higher alkanes. Sometimes they may also get NGLs (defined later) as well as some impurities that will need to be purged. If you drill an oil well, you will get primarily oil, but you may also get natural gas and various NGLs. This is called associated gas — that is gas produced in association with oil. Associated gas was a major problem for early oil men. They had no market for the gas (or no way to get the gas to market), so they ended up flaring the gas. This wasted a valuable resource and caused oil and gas regulators to issue rules discouraging flaring. This problem has been with us since the beginning of petroleum production, but it has intensified over the last few years with the increase in associated gas production. In May of 2010, approximately 7 percent of U.S. gas production was associated gas. This figure has increased to about 20 percent by May of 2018. The increase is primarily due to nonconventional oil production particularly in the Bakken, Eagle Ford and Permian Basin.

Since most of the net present value of the cash flow from these wells comes from oil production, the value of the gas is generally not given much consideration when drilling and production decisions are made. In my opinion, this has been one of the primary reasons natural gas production has grown and prices have remained low the last few years — and likely will remain that way for the foreseeable future. The EIA just released a forecast predicting prices in the range of $5 or less per mcf until 2050. That makes natural gas a fantastic bargain and an energy source that should be utilized to a much fuller extent for electrical generation, transportation, and chemical feedstocks as well as other current uses for the next 30-some years. Remember, 10 to 15 years ago everyone thought we were running out of natural gas. Now, we know that we have a plentiful supply and prices are lower than they were a few years ago.

We often talk about the oil industry like its mainly two products, oil and natural gas. However, when you produce hydrocarbons, you are dealing with a whole compendium of products from asphalt to oil to condensate to natural gas. Which product you produce depends on the temperature and pressure both in the reservoir and at the surface. If we continue on this line of discussion, we will soon be talking about natural gas plant processing and oil refining, but that’s a subject for an entirely other column.

Article originally submitted, edited and released in the March/April 2019 issue of SHALE Magazine. 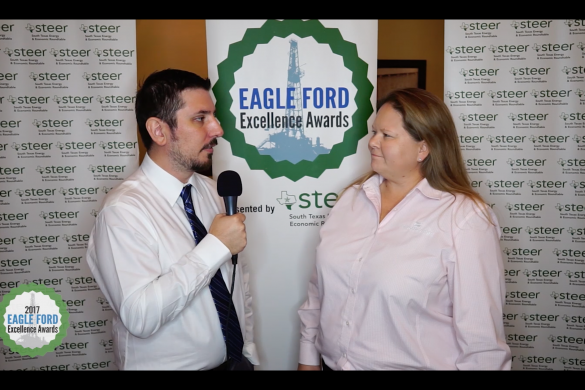 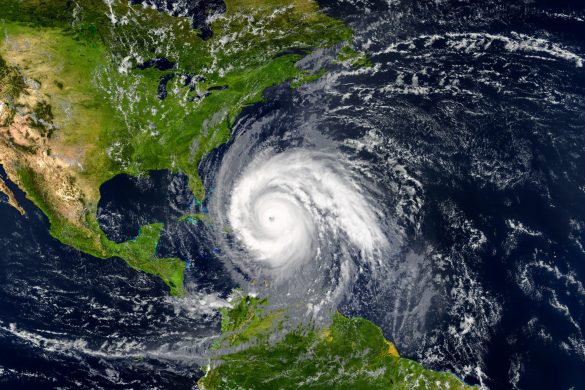 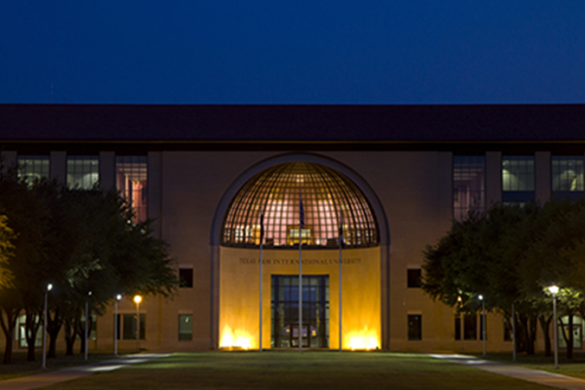 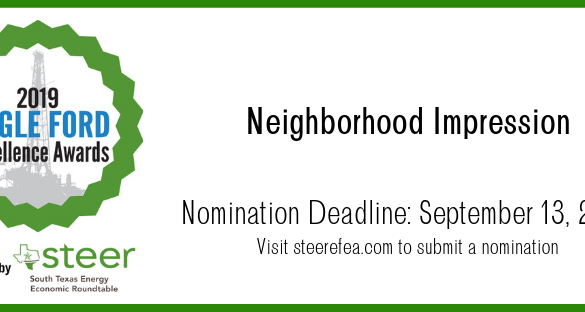 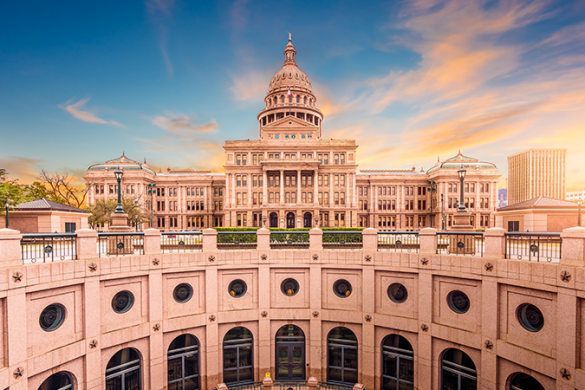 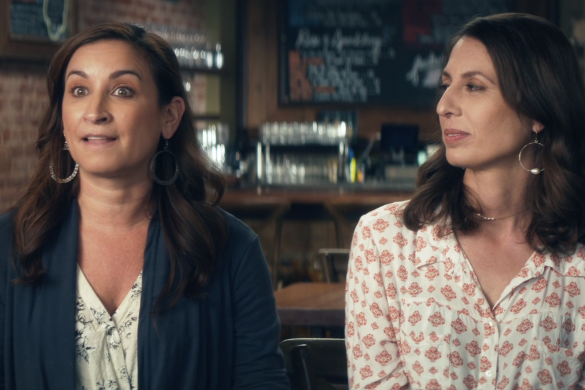 Paradise Pantry in California Relies on the Oil & Gas Industry